What Do Paw Patrol Harry Potter and Simone Biles Have in Common?

What Do Paw Patrol, Harry Potter, and Simone Biles Have in Common?

“No Job is Too Big. No Pup is Too Small.” This is the rallying cry of Paw Patrol, a group of pups who come to the rescue in their community day after day. Let’s unpack this idea to gain a little insight into what has made Paw Patrol such a huge and enduring success with preschoolers the world over.

No Job is Too Big: These pups are truly heroes, willing to take on any challenge. Whereas older targeted entertainment characters are usually battling evil and saving the world, “evil” as a concept is a bit too scary—and unrelatable-- for little ones. Instead, these heroic pups rescue characters in trouble, bringing them to safety for a happy ending. Now, that’s the kind of heroism these little kids can relate to. When they are scared, their seemingly omnipotent parents swoop in, to the rescue.

No Pup is Too Small: Just like the kids watching the show, these pups are little. Kids lack power and agency in their lives at this tender age, and so of course, they yearn for empowerment. This team of pups may be little, but they demonstrate that even if you’re little, you have the power to make an important difference in your world. Voila, living through these pups vicariously gives kids a real sense of power and agency.

Now let’s go up in age and take a look at Harry Potter, another blockbuster global success story. Harry Potter has raw courage and special skills that make him a leader and allow him to take on “He Who Must Not Be Named.” He has the courage to battle evil, and he prevails because of his special skills. As kids leave their world of fantasy and start confronting the real world where so much is still unfamiliar, they yearn for more courage to tackle all the unfamiliar challenges they encounter. They resonate to courage at a deep visceral level. Further, they fantasize having special powers that help them prevail in their own challenges. At this age, kids are oriented to reality—with a “kiss” of magic.

But what makes Harry so compelling to kids isn’t just his bravery and powers—he is relatable. Like them, he struggles to fit in, always feeling a little different. He has some real handicaps: he’s an orphan and a half-blood—not a pure-blood like most of his peers. He is looked down on by some of his more brash peers. He has a visible physical attribute (his lightning bolt scar) that makes him self-conscious, like so many kids this age. But he rises above this and in fact, this scar becomes a badge of honor.

Now let’s turn to a hero of the moment—Simone Biles. We grown-ups have been in awe of her almost supernatural power as she performs unprecedented death-defying feats in her gymnastics routines. We admire her towering strength. But have you noticed we drew closer to her in our hearts when her vulnerability--her humanity--shone through? Perceived perfection does not draw us closer to people.

Bottom-line, while we universally admire courage, strength, and power, it is only when these are paired with human vulnerability that we fall in love.

Physical Toys and the Power of Touch 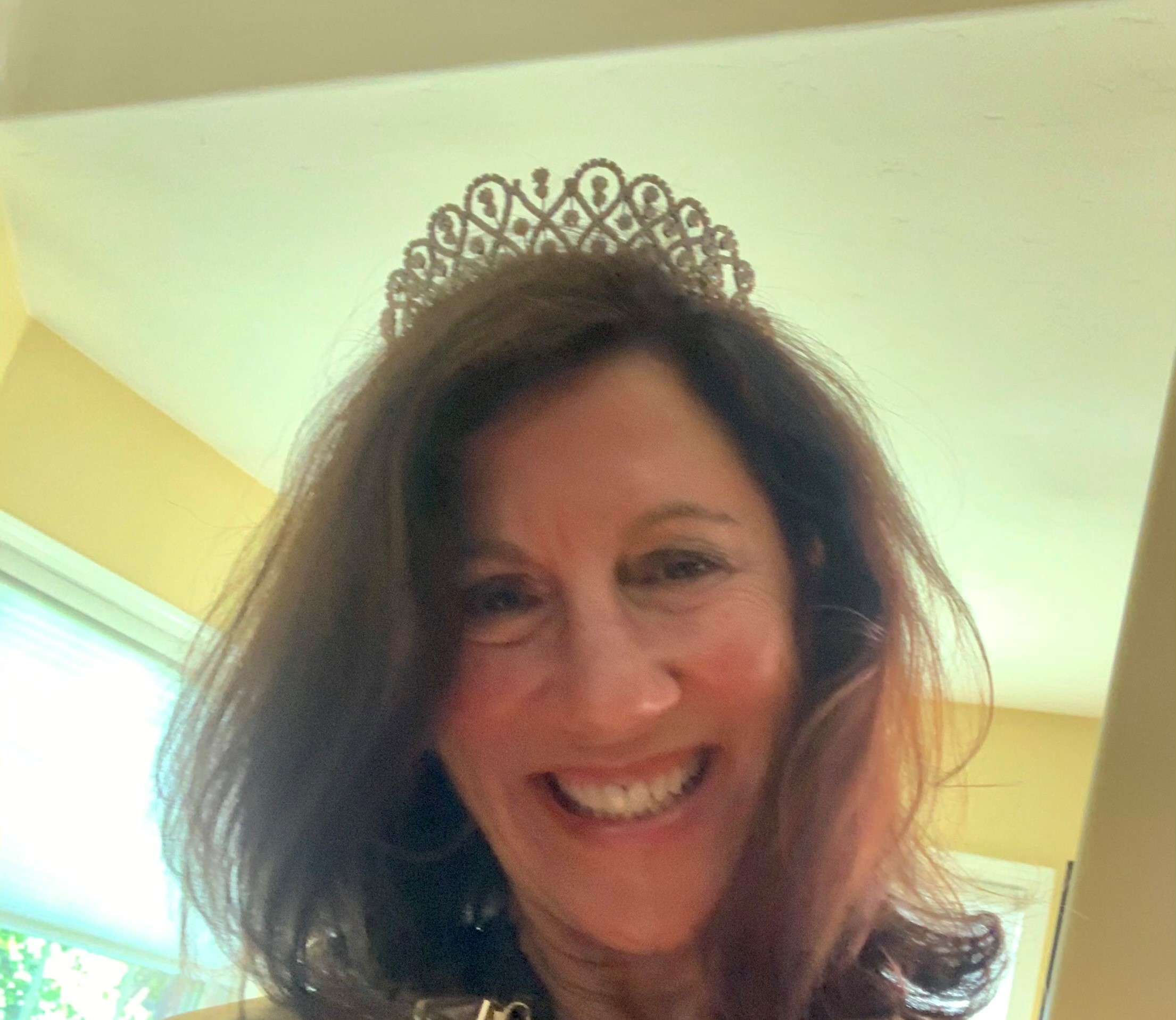 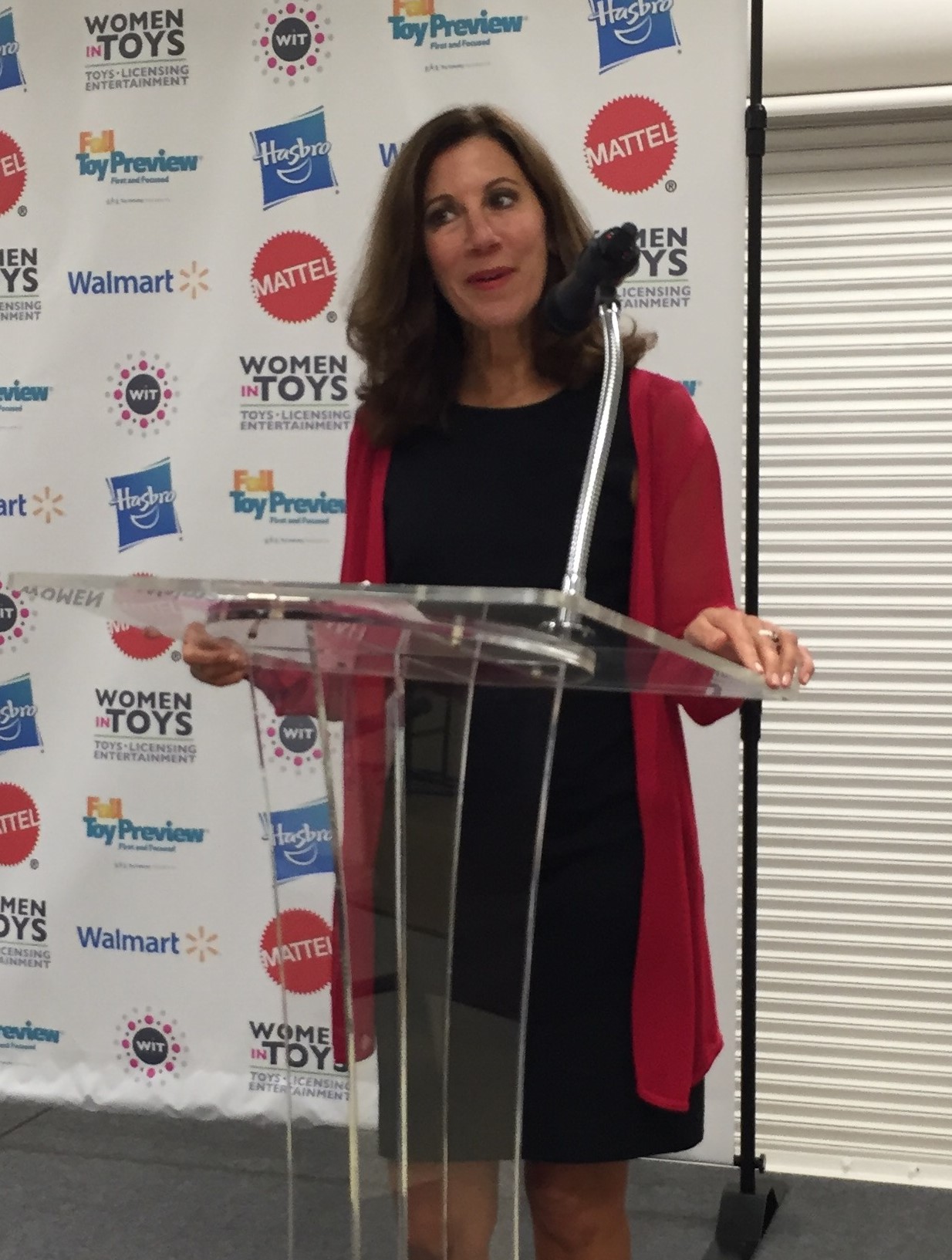 So You Want to be Strategic