Edutainment can be Screenless, and still Capture Children's Attentions 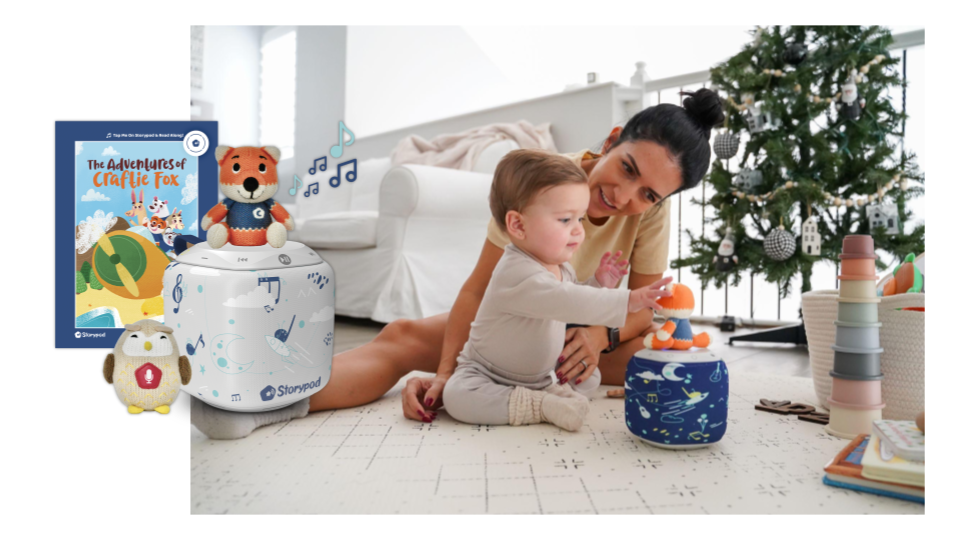 Screens are everywhere. Whether phone, television or school laptop, children are hard-

pressed to enter a room that is screen-free.

Daniel Buelhoff, a serial entrepreneur and a seriously devoted dad (aka

“dadrepreneur”), made a living in the hi-tech, screen-filled video game industry. One

summer, he returned to his childhood home in Germany and uncovered his old audio-

tapes filled with classic pre-recorded stories he had often listened to as a kid. Buelhoff

recognized that kids were too engrossed in mindless screen-time, further missing out on

the fundamentals of learning through playing, so he was determined to create a solution

that would entertain kids while exploring valuable immersive content that captures

their attention. It was through the rediscovery of his beloved tapes that he decided to

take a 180° turn in his career and develop Storypod, the world’s first bilingual, audio

trivia and special effects...all without the use of screens.

thrill and excite children the way he had been entertained as a child by these tapes.

their cognitive and critical thinking skills through supported multifaceted features and

buttons on the speaker. It all comes to life through interactive stories all downloaded

from a cast of lovable yarn-characters, called “Crafties.” These Crafties activate each

imaginations using spoken word, songs and interactive lessons. Packed with up to 90

minutes of audio content available in English and Spanish, these smart Crafties are

meant to be snuggled and played with, and double as imagination building toys,

designed to entertain and engage kids for hours, or even help to create a calming

by placing the iCraftie on top of the speaker.  This is something that particularly has

their grandkids and can now forge relationships through the art of storytelling.

As the pandemic grew, so too was the dependence of screens in our lives, and the need

was a top priority. Buelhoff turned to Kickstarter.com in 2020 as a way to finance its

toy campaigns of all time.

needed to stand out in the toy aisle, and earn the respect of parents who responded

immediately to the screen-less entertainment message. Since the first fully developed

product sample has been shipped, positive feedback has been pouring in. Parents truly

see Storypod as a solution to the inundation of screens, while positively reinforcing the

fundamentals of imaginative play. Additionally, the brand has already grown with the

Available on Storypod.com and Amazon, the starter kit is designed for children three

years and older and retails for $99. It includes an omnidirectional speaker, removable

Spanish, a read-along audio-booklet “The Adventures of Craftie Fox,” an iCraftie Owl for

up to 100min recordings, and a lanyard to take the device on the go.

Storypod aims to get kids off screens, and learning through fun, participatory listening

and playing. Screens may be everywhere, but so are the opportunities to let children 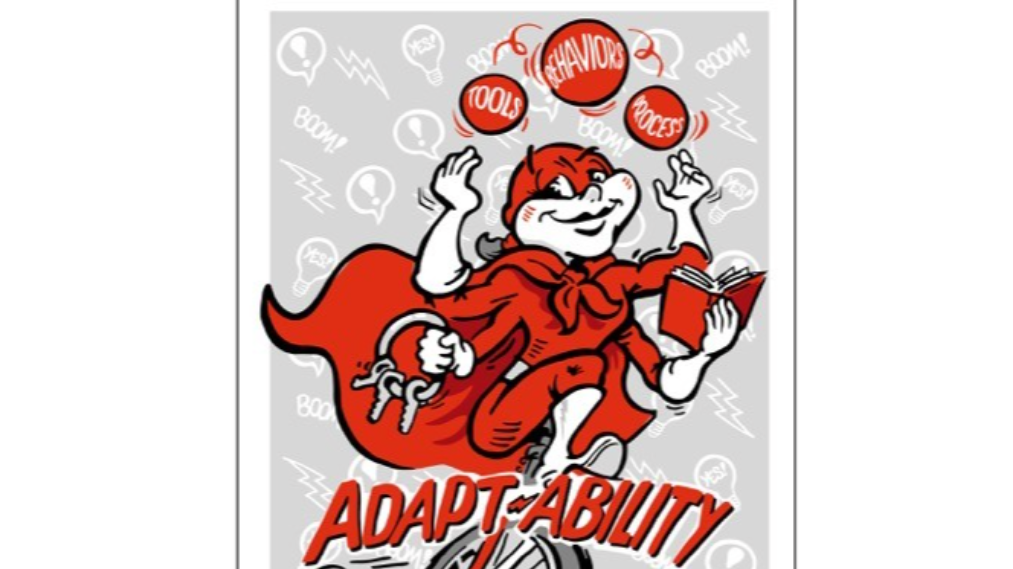 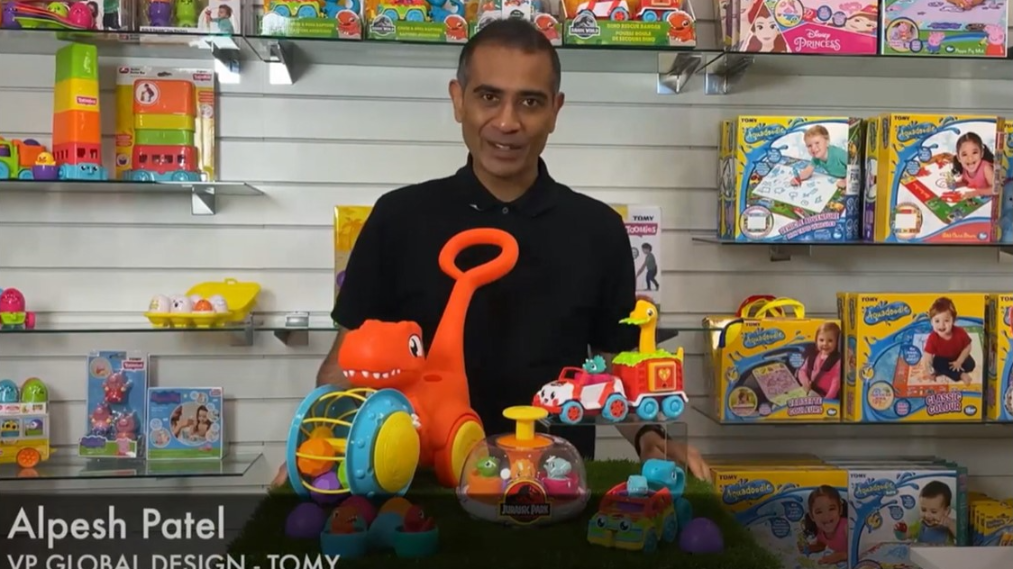 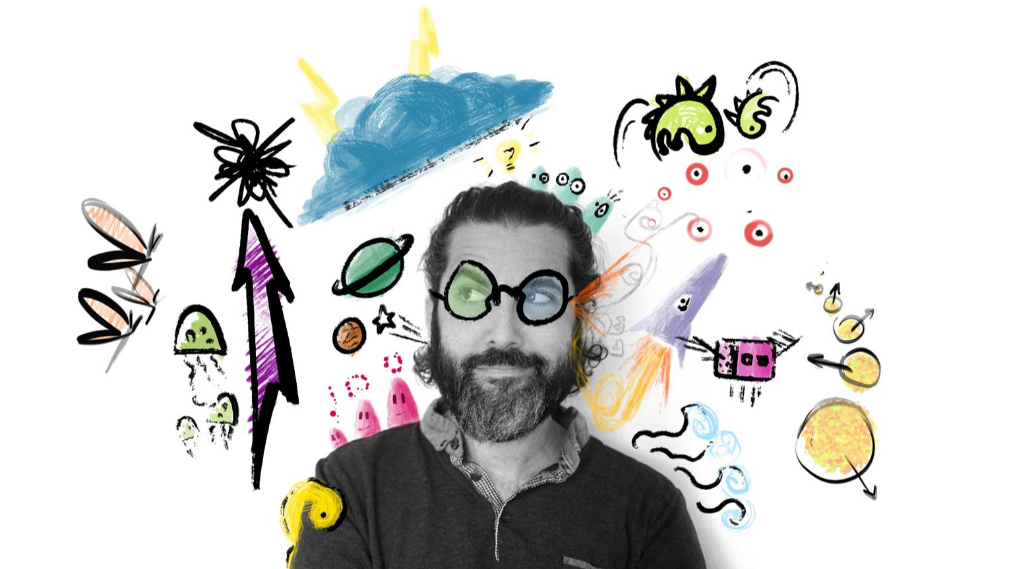 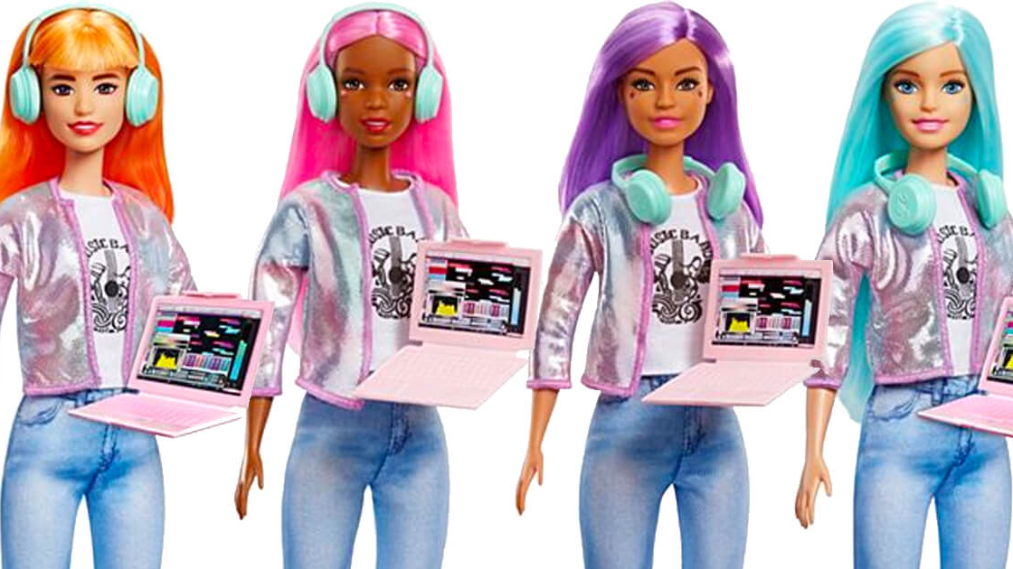