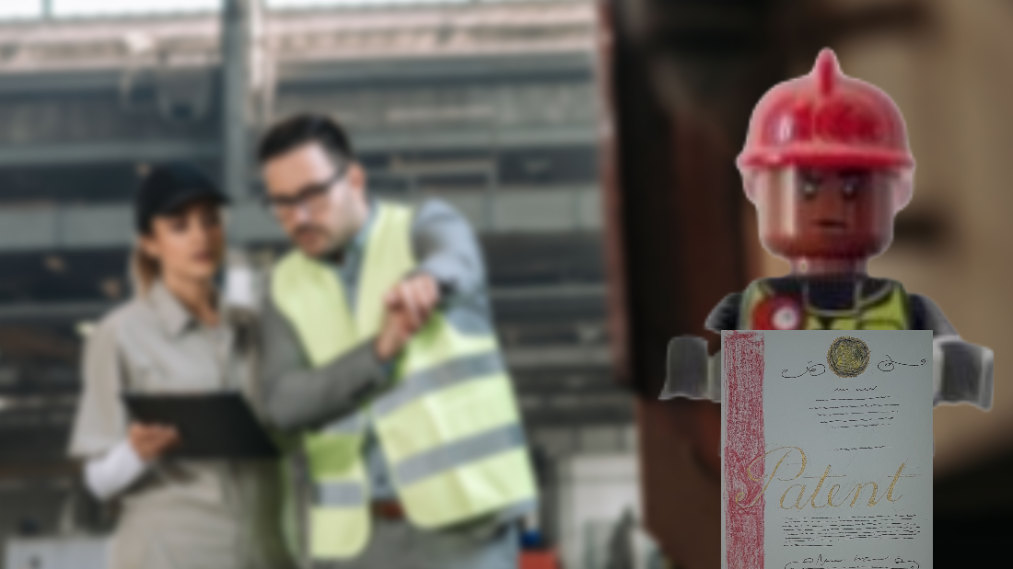 You have to be rich or highly-educated to apply for a patent.  Right?

Last week I spoke to Crystal Hammond, USPTO Assistant Outreach Coordinator, Damian Porcari, Director of the Elijah J. McCoy Midwest Regional United States Patent and Trademark Office, and Deepak Daicharya, USPTO Outreach Officer, about how to encourage people of modest means without PhDs, especially non-white ones, to believe in their ideas enough to apply for patents.  Here are some of the thoughts I came away with:

It’s a fact that most of the people—45%-- who achieve patents have advanced degrees such as PhDs or MDs.  Another 30% have master’s degrees.  Only 2.2% have high school degrees or haven’t completed high school.  Women inventors are only 12% of the patent market.  Does that mean that they don’t have ideas that deserve patents?

Considering that women are 50.8% of the US population, and people who complete their educations at high school are 28%, that’s unlikely at best.

So what’s stopping them from pursuing patents, especially in the toy and game industry?

Which is where the USPTO comes in.  They’ve launched the National Council for Expanding American Innovation (NCEAI), The NCEAI, comprising “representatives from industry, academia, and government, will help guide the USPTO in developing a comprehensive national strategy to build a more diverse and inclusive innovation ecosystem by encouraging participation demographically, geographically, and economically.

“It is critical that industry, academia, and government work together to strengthen our culture of innovation by encouraging the participation of young people from diverse backgrounds,” said U.S. Secretary of Commerce Wilbur Ross. “Through the National Council for Expanding American Innovation, we plan to develop a national strategy for promoting and increasing the participation of underrepresented groups as inventor-patentees, entrepreneurs, and innovation leaders.”

People underrepresented in the current group of patent applicants often have no idea that they can file claims for under $100, and how many free resources the Patent Office offers pro se inventors, from online events and law school clinics to 80+ specially-trained librarians and one-on-one assistance.

We discussed ways to encourage diverse people, with neither higher degrees nor deep pockets, to consider themselves as inventors.  One way was to cooperate with other federal bureaus and agencies (I didn’t know there was a difference!) such as the Department of Transportation, the Census Bureau, and the US military to spread the word.  Is the application process cumbersome?  Yes.  But if you’ve been a Census Enumerator or served in the armed forces, you’ve already proved you can fill out the forms.

From what I saw at CHITAG last November, toy and game innovators are more diverse than the current pool of patent candidates.  Talk at the water cooler is that patent examiners go easier on toy inventors, and on pro se filers.  (I’m counting on that.)

I sincerely hope that People of Play amateur inventors will apply for patents, receive them and succeed with them.  Then that they’ll spread the word, coach other inventors in the patent process and take advantage of People of Play’s resources for inventors.

If they, or you in particular, need help with the patent process, check out USPTO.gov, and share innovative ideas for encouraging diverse inventors.

At our meeting I brainstormed about incentives that might inspire diverse inventors to give it a shot.  Some of my ideas were so off-the-wall that I’m embarrassed to mention them here.  But one of them was swag, particularly an “inventor” minifig®.

If the USPTO starts handing out “inventor” minifigs, you know where they got the idea. 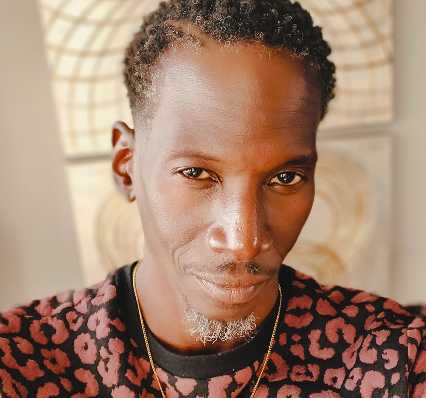 David Vonner: Toys are One of the First and Lasting Things that Binds all of Us as Humans 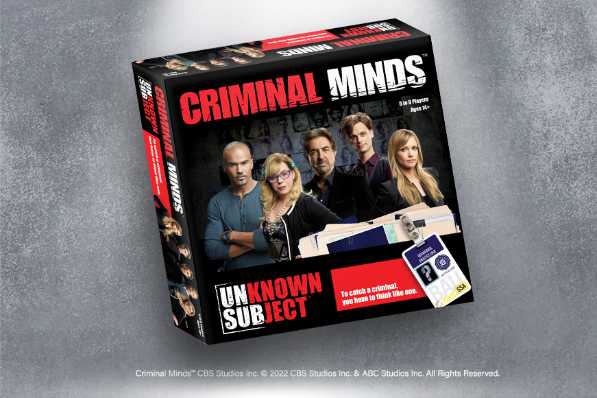 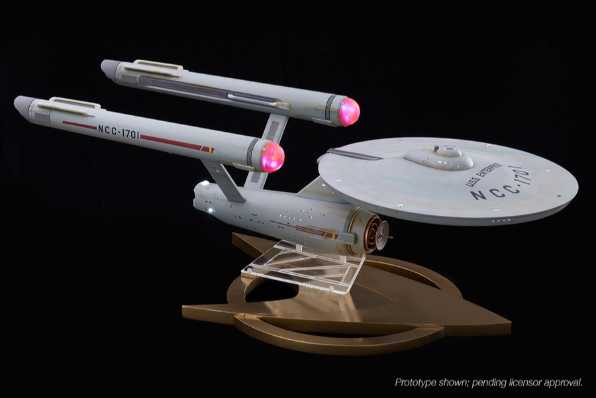