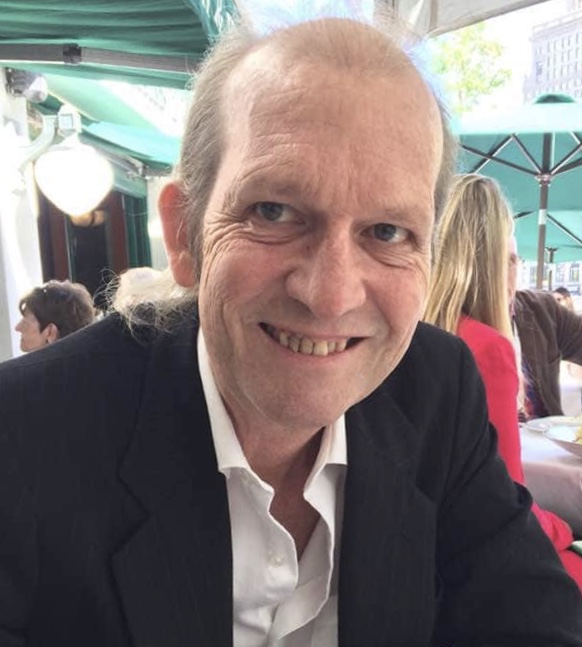 Hello. My name is Graeme Thomson. I’m the Managing Editor of The Bloom Report, and though I have been doing this job for slightly more than a year, this is the first time I have felt the need, or desire, to run an editorial or to speak to you directly. Today, however, is different.

Unless you have been living under a rock for the last couple of days, it is unlikely that you would have missed at least some media coverage of the Whistleblower Exposes Hasbro for Pushing Critical Race Theory story. And you may be wondering why The Bloom Report, “the Toy Industry's #1 news summary worldwide”, hasn’t covered it.

The reason is simple. The Blook Report is not a political publication. But, to date, the media coverage of this allegation is, and make no mistake, entirely political.

To be clear, The Bloom Report has absolutely no view, one way or the other, about Critical Race Theory. But it does have a view, a very strong one, about racism: it wholeheartedly denounces it. It also has an equally strong view about racial and social equity: it wholeheartedly supports it.

But, just as importantly, it prides itself on publishing a summary of news that is reported in a factual, objective, and unpartisan manner.

And on these three criteria are where pretty much all of the current news coverage of this allegation falls to the ground.

I first ran across this story on July 19. It was written by Andrea Widburg, and published in The American Thinker – a website that, by pretty much anyone’s standards (OK, maybe excepting Atilla the Hun), is pretty far Right wing.

Not that that’s a problem – remember I told you that the Bloom Report not a political publication? – but it struck me that Ms. Widburg’s article carried with it a certain amount of a priori baggage. I, of course, do not know Ms. Widburg (although I am sure she is a nice person and kind to dogs), but here are a couple of excerpts from her article:

“A guy named Dr. George James, who studied psychology and "Africana Studies," validates microaggressions. He also says George Floyd, a violent felon who died from a heart attack after inserting fentanyl in his rectum and fighting with police, and Breonna Taylor, whose boyfriend shot at police who had announced their entrance into his home, were murdered. And he says Blacks are pretty much overwhelmed by racism at all times and in all places in America. James apparently makes a good living with this victim narrative.”

“Fight CRT wherever and whenever you see it. It's Marxist, it's anti-American, it's divisive, and it's evil. If you have kids, let Hasbro know you're not buying its products until it abandons all CRT training within every nook and cranny of its organization.”

Interestingly, a few hours later, I saw the exact same article, also under Ms. Widburg’s byline, published in the Jerusalem Post. By Wednesday and Thursday of this week variations on the theme were appearing on the websites of, among many others, Breitbart, FaithWire, LawEnforcementToday, FoxNews, TheBlaze, ProjectVeritas, NewsMax, Redstate, the UK’s Daily Mail, and, on July 20, Sean Hannity.

By no stretch of the imagination can any of these be called objective or unpartisan media or articles. Especially when their articles are peppered with references to “Marxism”, “Socialism”, “Communism”, “Evil”, and “indoctrination of our children”.

And nor, in all honesty, can they be called factual when so many of them seek to use CRT as a deliberatively blanket term that involves any honest discussion or teaching of history, morality, or ethics. Regardless of the country or ethnicity involved.

If you would like to berate/argue with/or have a conversation with me, you are more than welcome. I have worked in the toy industry for more than 24 years. My direct email is gt@wordwinder.com. And, no, I’m not on Twitter, so if you want to be abusive you’ll have to do it the (slightly) old fashioned way. 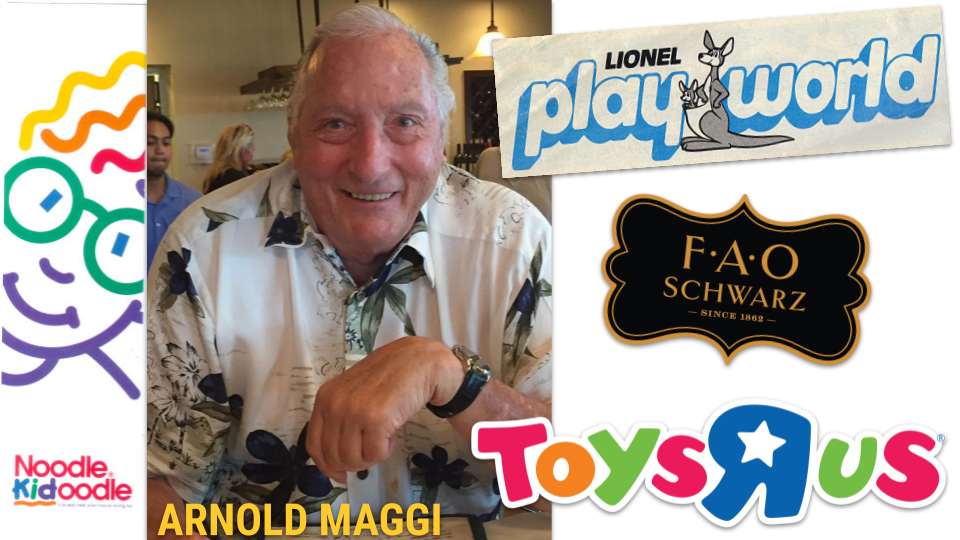 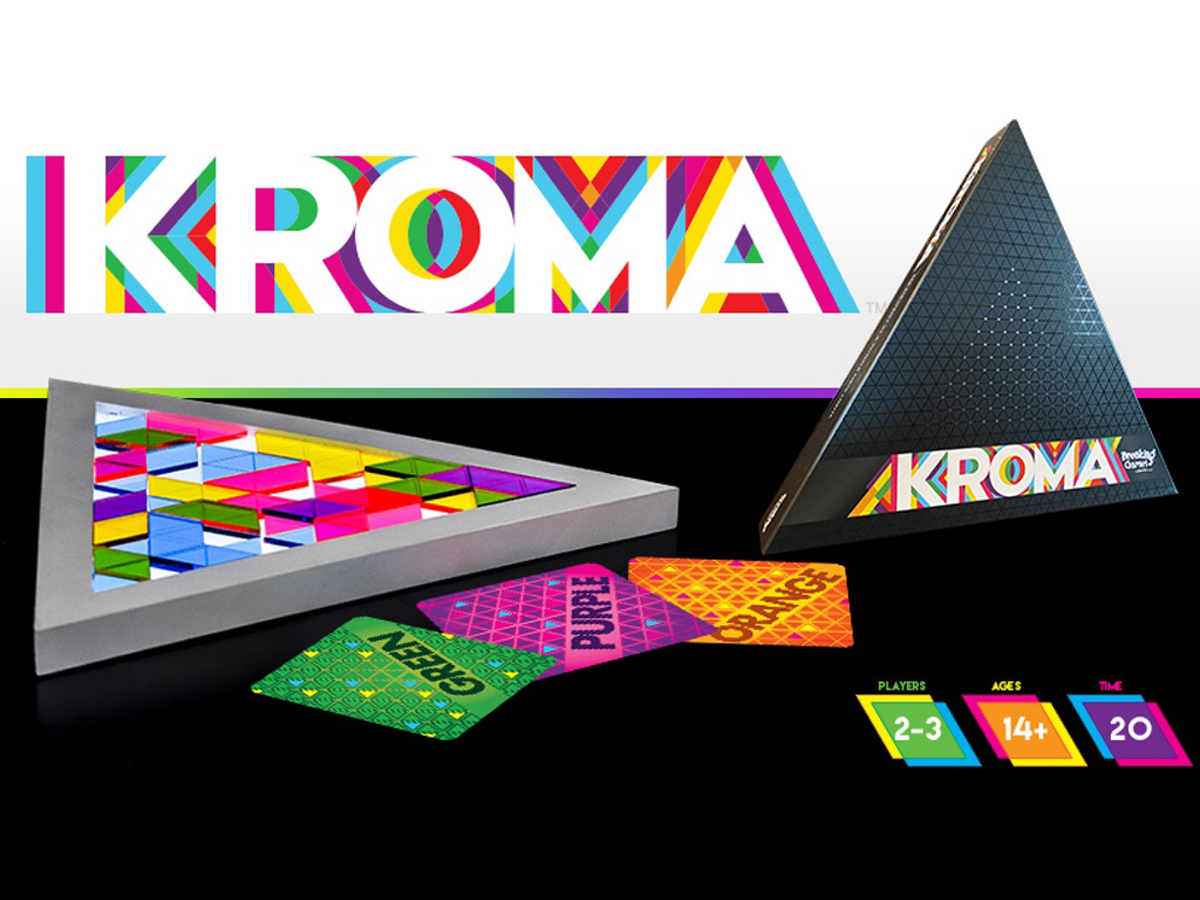 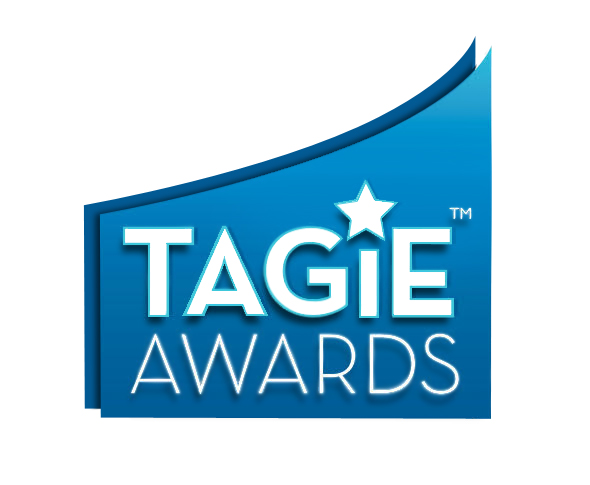 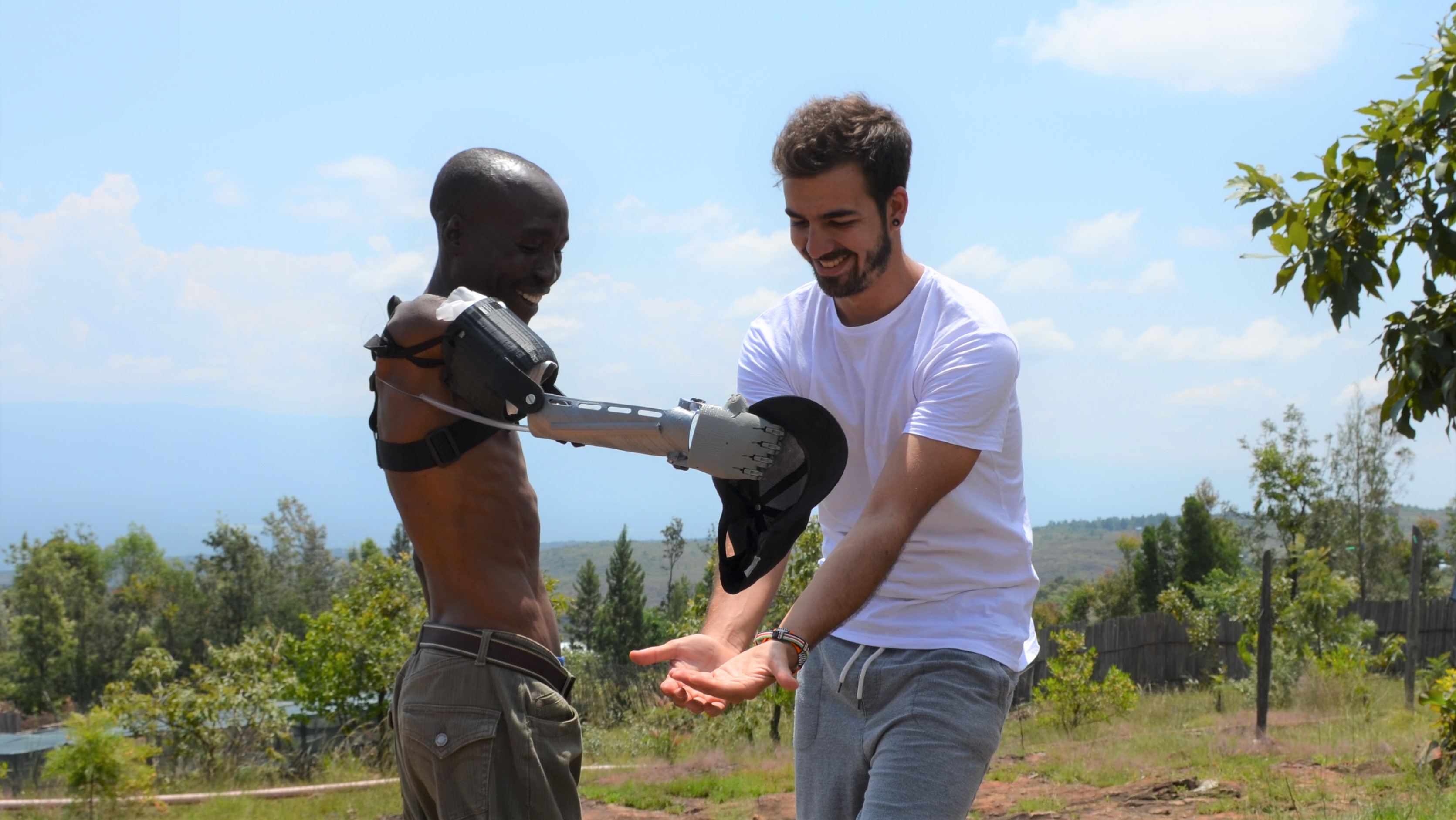