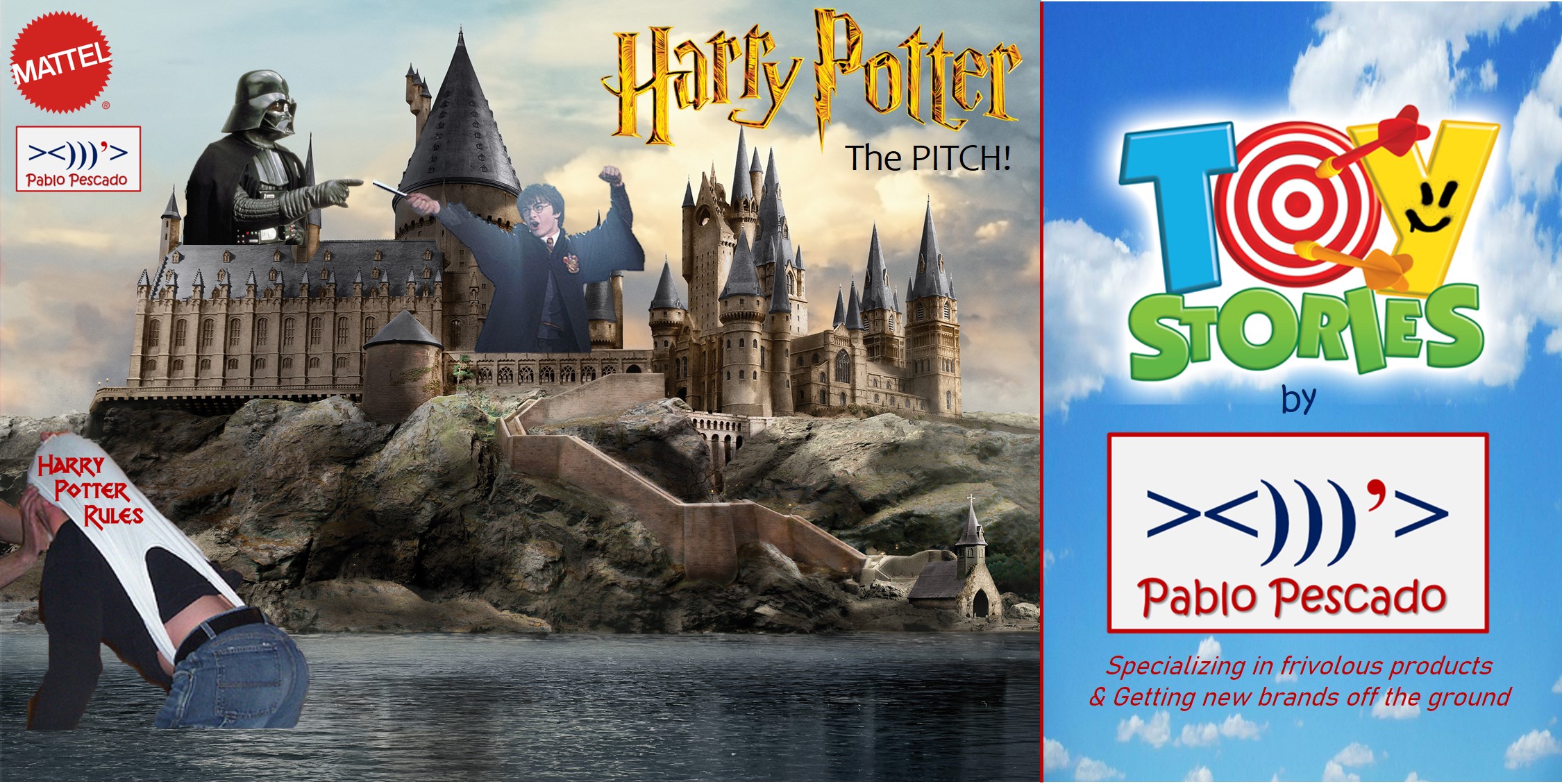 A lot of us in the Toy Industry have led or been involved in business pitches. This week in Toy Stories, I'm recollecting a particularly large scale, theatrical, entertaining and successful pitch: Harry Potter!

Boys President Matt Bousquette tasked me with pulling in a BIG license, and gave me no staff or authority to do it. I’d been hearing a lot of buzz about the Harry Potter books, so I read the first book, and thought it read like a toyetic movie script. At the time, there wasn’t even a movie studio involved yet, but I still started pitching it internally, with the overall message that we would need to be ready with a big pitch when it landed at a studio.

So, I targeted three categories to start: Games, Activities and Action Figures. For my first meeting, only the Activities Director showed up. Eventually, brand groups across the company got on board and dedicated resources to create product concepts and ultimately samples. I worked with the Packaging Team to create a distinct retail look, with the Retail Marketing Team to create a retail merchandise plan, with the Ad Agency to create a TV campaign, and formed joint venture with a trading card company (Upper Deck) to create a cohesive cross-category strategy. I wrote a full-blown large-scale presentation involving every brand group and their corresponding top executives.

First, we built out their conference room to look like the inside of a castle. All of our presenters wore robes and hats. We presented a line of amazing product that delivered on the world of Harry Potter. However, the kicker came at the end. Our CEO, Jill Barad, delivered a heartfelt video message about the people of Mattel. However, we felt we needed a bigger finish, so I called my friend and actor, Robert Tesoro, to play the role of a cheesy Darth Vader, because Hasbro was our primary competitor for the license. Dry Ice fog filled the room as he entered after Jill’s video, saying, “pay no mind to these sentimental fools! Join me, and we’ll rule the Universe as one!” Then, we had a special effect that made it look like our kid actor playing Harry Potter appeared out of thin air with a flash. Harry casted a spell, and Vader bent over frozen. Then Harry flipped Vader’s cape over his head and gave him a wedgie. “Harry Potter Rules” was written on the back of Vader’s underpants! Warner Bros said it was the best presentation they had ever seen, and we won the business for Mattel. The business was a global success, earning in excess of $400M in sales. And, best yet, Jill called me to personally thank me. Awesome. I kept that message in my voicemail for years. 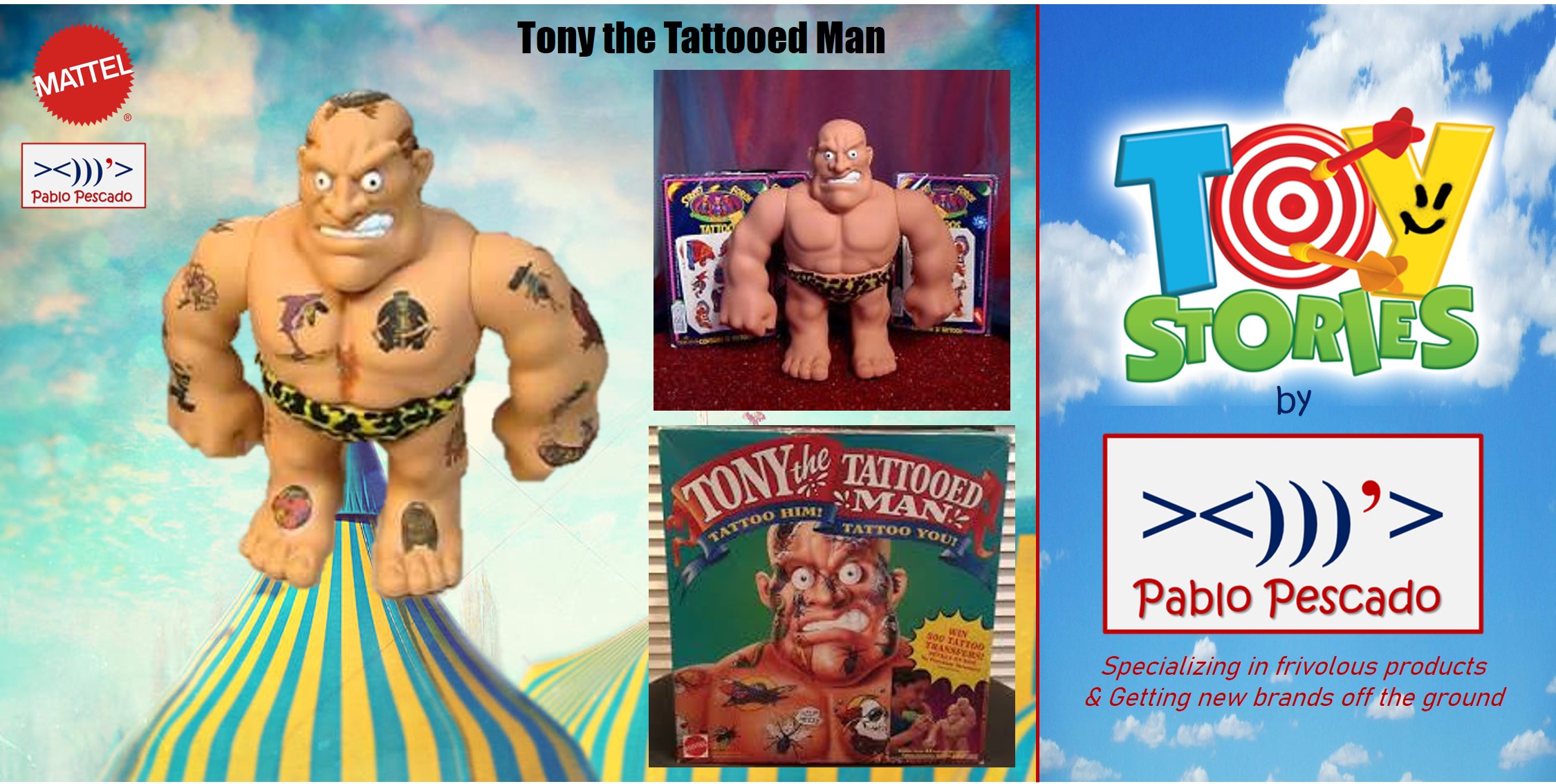 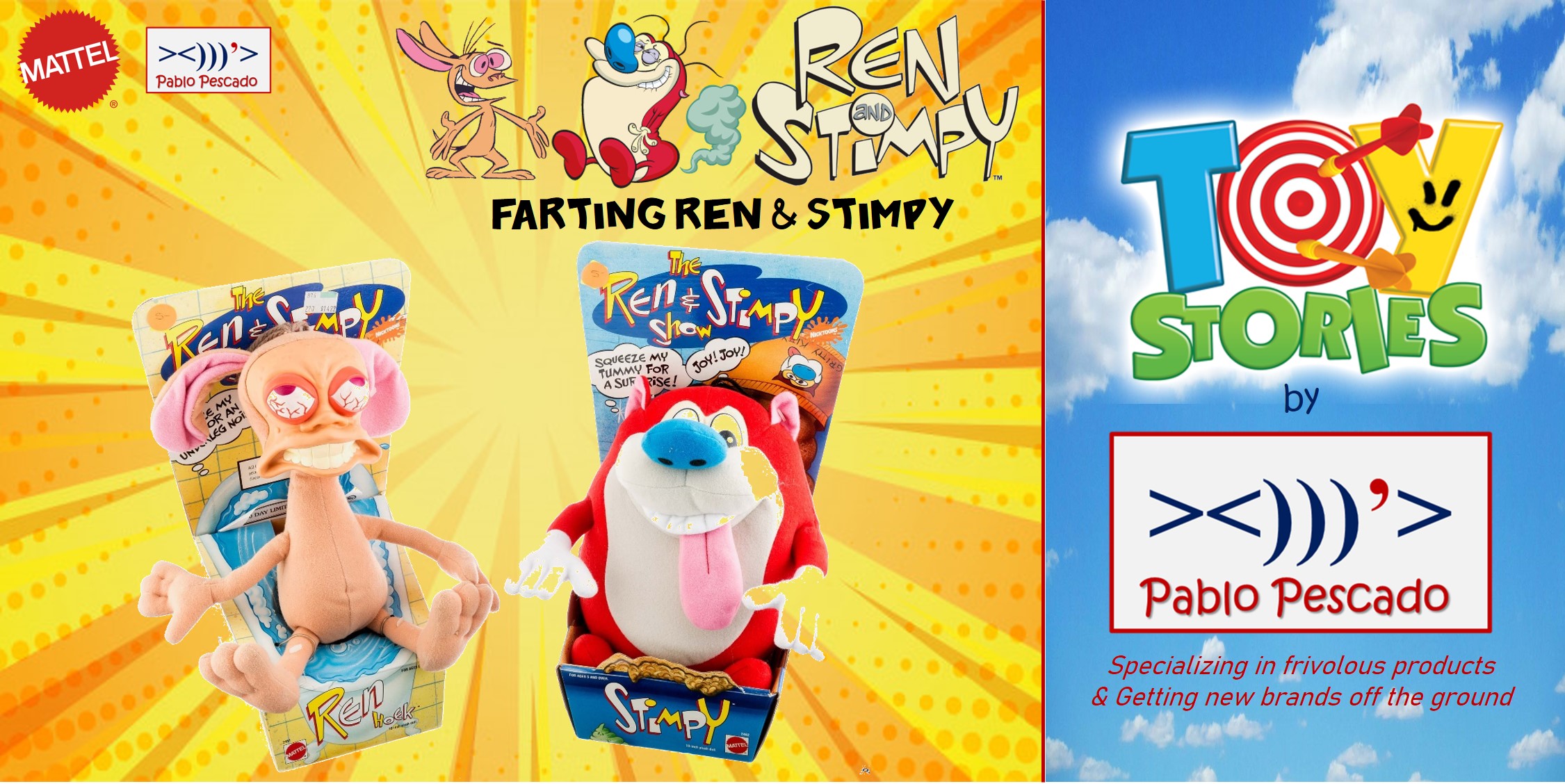 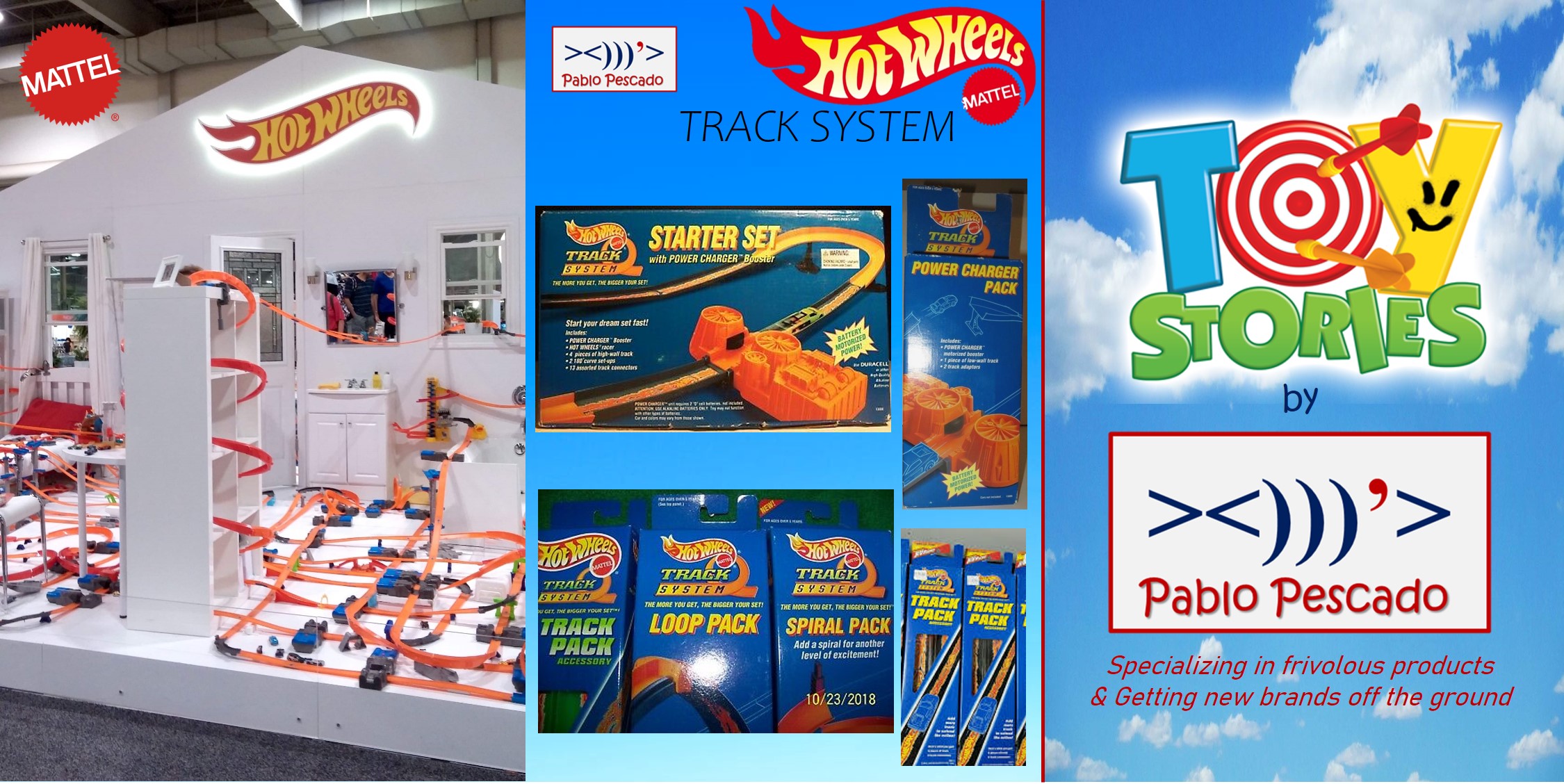